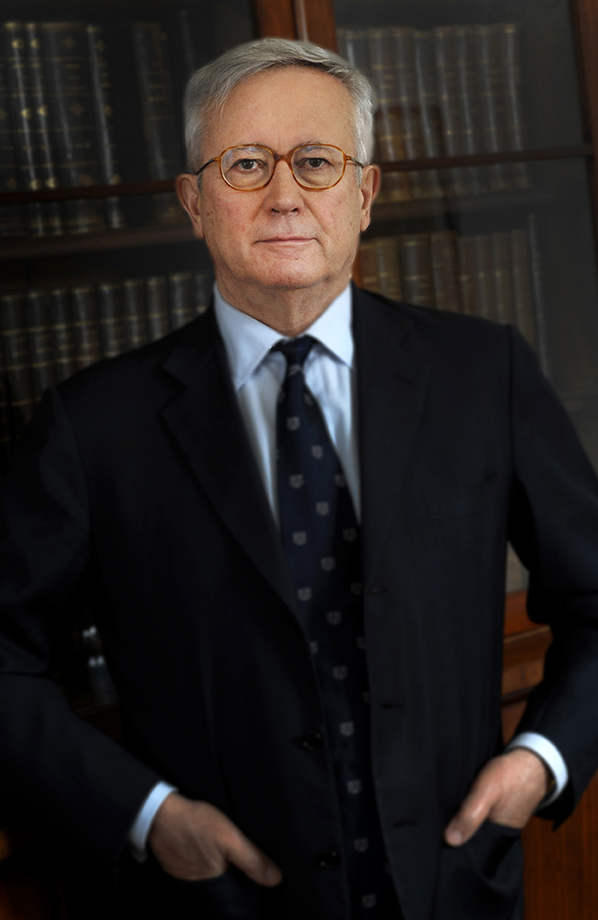 Giulio Tremonti is the founding partner of the Firm (1985), where he is engaged in professional practice as a senior partner.

He is a senior counsel, admitted to the Supreme Court, and a member of the Milan Bar Association.

Giulio Tremonti has served as Deputy Prime Minister, Minister of Finance, Minister of Economy and Finance and Vice President of the Chamber of Deputies.